A 48 hour game jam. I worked on the majority of the assets, stitching everything together and some code. All code, assets, audio and photos made with 48 hour window. 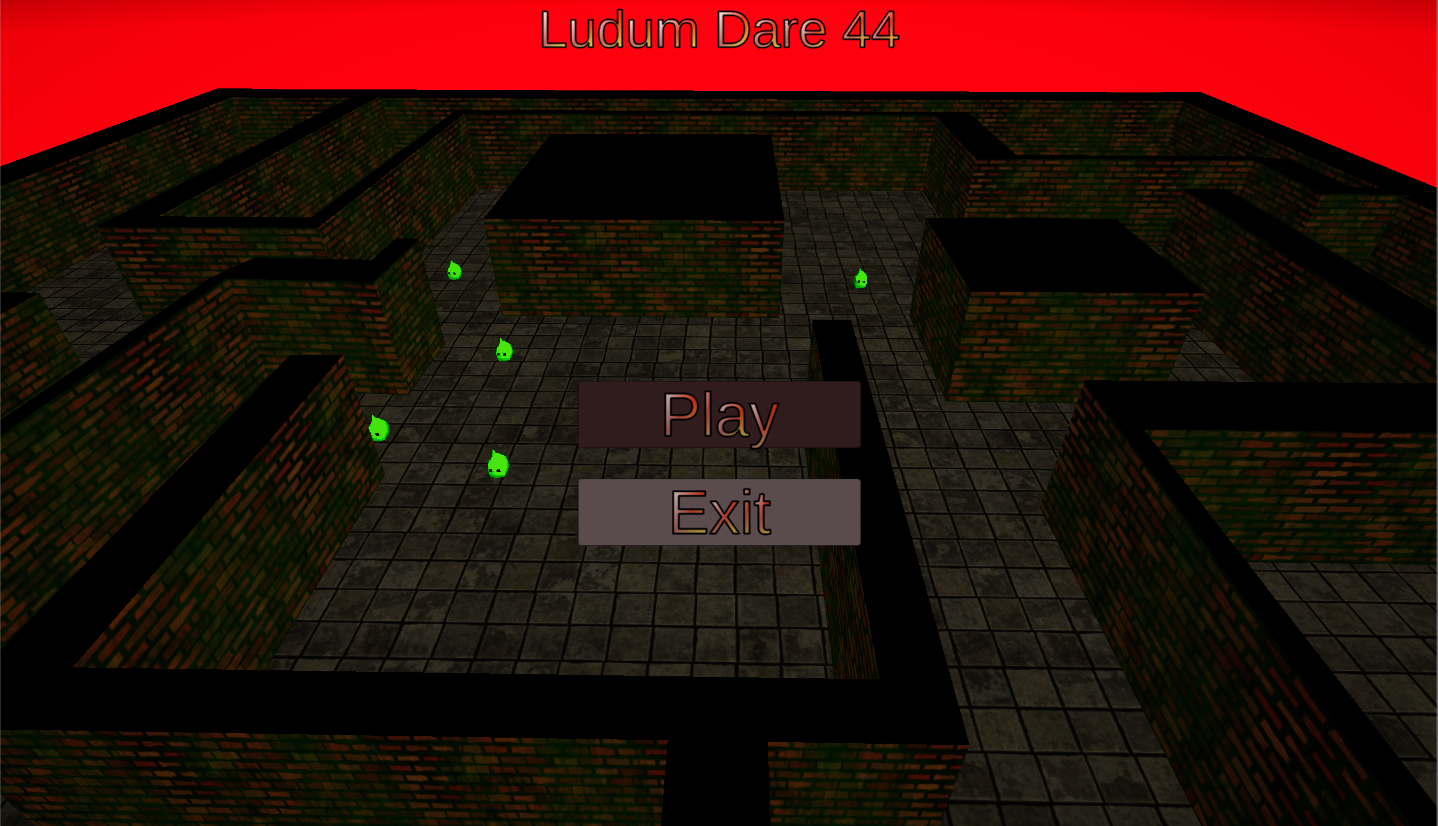 This project was completed in a 48 hour session called Ludum Dare. The April 2019 theme was

Your life is currency

Our group decided to take that concept and design a game where the player has two characters at their disposal.

The goal of the game is to achieve as many coins as possible, as your score will be your peak coin count during your life. You play until you die and move around the may trying to kill as many enemies as possible, picking up their dropped coins.

The player can take damage when an enemy touches them, in the form of losing coins, but cannot attack. The drone can attack but not take damage. Only the player can pickup coins on the ground.

The game is to be played with an Xbox One controller and the controls are as folows:

You can end your life by exhausting your own coin reserves.

Derek focused on writing the majority of our code, while Greg wanted to learn Blender and focus on stitching things together in Unity. Roldan was nice enough to assist us with making our game look nicer by designing our level and writing a few shaders and light boxes to really make the game look great.

The following team members made up our group: