Digest: A Few Useful Things to Know about Machine Learning


Digest: A Few Useful Things to Know about Machine Learning

In this digest format, I’ll simply be quoting portions of the paper I found interesting. This is mainly a method for me to summarize papers I’ll be reading, both out of interest and out of hopes at getting better at reading white papers. Comments and questions are appreciated at the bottom. All quotes are from the papers. 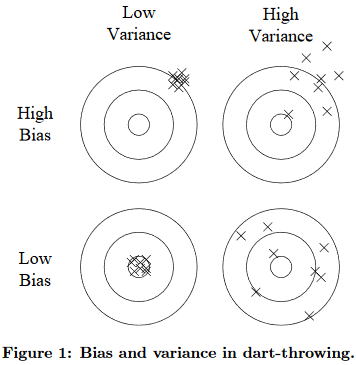 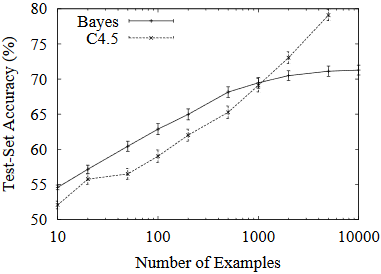